On July 10th 2018, the Department of State under Trump’s administration settled to allow Defense Distributed (3D guns blueprint maker) to publish their blueprint freely on the internet, plus paying $40,000 compensation for Defense Distributed’s legal cost over the years.

Later on July 31st 2018 however, many states joined force to file a lawsuit against trump’s administration for this decision. Thus blocking Defense Distributed operations temporarily.

I am looking into 3-D Plastic Guns being sold to the public. Already spoke to NRA, doesn’t seem to make much sense!

On Aug 27th 2018, a Seattle federal judge ruled against Defense Distributed, continuing the temporary ban on distribution of 3D guns blueprint. Most of the reasoning is kind of technical, citing that the Department of State did not formally notify Congress when it modified the United States Munitions List. Defense Distributed announced that it planned to sell 3D guns blueprint directly instead. 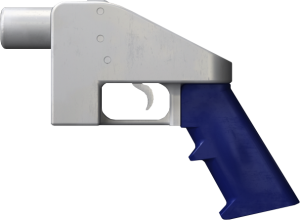 Why is that the case? That’s because even though gun control advocates fear the worst for 3D printed guns, 99% of gun owners couldn’t care less about 3D printed guns.

To fully understand this 3D printed guns topic, let’s look at how the chain of events have formed.

As you can see, there is a surprise pivot of opinion from the Department of State on July 10, 2018.

Let’s take a break from the head-aching legal issues and focus on why 3D printed guns is an issue in the first place.

20 states that joined the lawsuit against online distribution of blueprints for 3D printed guns.

These are the 20 states that joined the lawsuit against online distribution of blueprints for 3D printed guns :

Basically the fear for 3D printed guns revolves around 2 issues :

Imagine a world where metal detector no longer works. Criminals lurk at every corner with seemingly laughable plastic toys. Be it the white house, airports, subways and even your local convenience stores, nowhere is safe.

That’s a rather over-paranoid scenario. As officers can still check your belongings by hand. And ammunition is still needed for 3D printed guns to really shoot anything.

But you get the general idea.

Another factor is the “who”. Suppose a cop found a 3D printed gun in a crime scene. Can he know the owner or history of a gun by its serial number? Since in this theoretical world, so many individuals are printing their home-made guns. And would-be criminals wouldn’t bother to register/serialized their own object of crime. So I guess not.

Furthermore, all our background checks would be in vain. The criminals, the psychopath, the drunkards and the belligerent punks will print their lethal weapons at will.

With today’s technology of 3D printing, it’s a far-fetched story. But the future is still unknown and up for debate.

Suppose a brand of orange from China cost thrice as much and tastes horrible. Would you buy it? Definitely not, unless you intend to give it to that super annoying neighbour. This is an analogy to 3D printed guns. 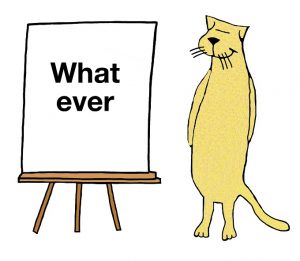 With current technology, quality and price of 3D printed guns are so inferior compared to regular firearms.

Another fact is that, if a gun enthusiast wants to make his/her own gun, there are already fully legal ways to do that.

3D printed guns are mostly made of either ABS or PLA plastic. And these plastics just simply cannot handle heat and forces as much as metal.

In the earliest version of 3D printed guns, the “liberator”, you would have 50% chance of printing a fireable gun. Also, these 3D printed guns might also explode at the shooter when firing, duh.

With the latest version, the capability of firing 100-200 rounds is about the limit of a 3D printed gun.

Normal-home-use 3D printers are not capable enough to print a quality 3D gun. You’d need a high quality printer costing up to $10,000.

As stated earlier, a plastic 3D guns are much less durable. So some people suggest the use of metal 3D printers. But those 3D printers that can use steel, aluminum, nickel, or other metal powders start at well over $100,000.

Compare that to how you can just buy your AR-15 at a price ranging from $600-$2500, the 3D printed guns seems a ridiculous proposal.

The truth is, the law already allows people to buy fully-working, commercial grade parts and assemble a gun. You can even do it without serialization as long as you don’t transfer that gun.

And yes, quality is way better and prices are cheaper.

So, who really support these 3D printed guns?

From what I can gather, these are :

What would a ban really do to 3D printed guns blueprint

Since May 2013, the 3D guns blueprint were taken off Defense Distributed’s website. However, you and I can still download these exact blueprints from many websites such as : https://free3d.com/3d-models/weapons, https://www.cgtrader.com/free-3d-models/gun, https://fosscad.org/fc/ 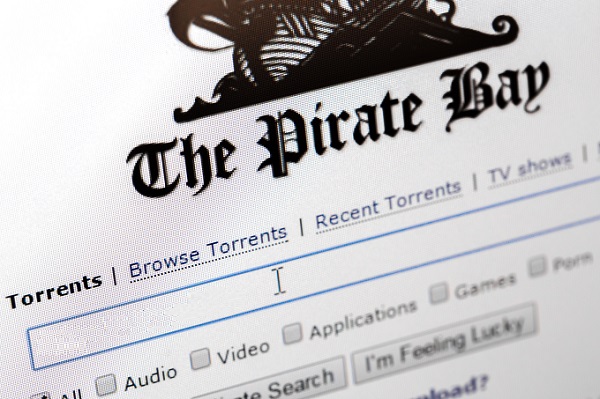 Similar to pirated music and software, once the files are released onto the internet, it becomes extremely hard to fully regulate. There just isn’t a way to regulate every website on the internet at the moment.

A memo from Department of Homeland Security accepted the fact that “preventing the creation of 3D-printed guns could be an extremely challenging if not impossible endeavor”.

In this section, I’ll be making assumptions on what each group thinks on this 3D printed guns topic. Also, I’ll try to guess what would happen in both outcomes of banning or allowing the distribution of 3D Printed gun blueprints

Warning : Even though I try to be logical, prepare for some BS.

Since President Trump is a politician, he’ll likely do something to gain more political support. Thus he would opposee the distribution of 3D guns blueprint.

Since the NRA is financially backed by gun manufacturers, the future possibility of high quality home-made guns is a big no. However, that is still some very long time in the future. Plus they would want to promote the rights protection against the government, thus they should have a mixed stance.

Defense Distributed is a non-profit organization. And Cody Wilson earned money from his other product, the “ghost gunner”. The 3D printing debate has already given Cody Wilson free publicity and he is, in my humble opinion, satisfied.

The 3D printing community can sell more 3D printers and make more profit. However, this also put them in political spotlight.

Criminals in the U.S. should find it easier to acquire guns elsewhere rather than 3D printing. But in some countries where guns are scarce, 3D printing guns might be a viable option.

The potential for 3D printed weapons

Even though today we can safely laugh ourselves out at the prospect of 3D printing weapons, the future might prove to be a whole different thing. Here’s why : 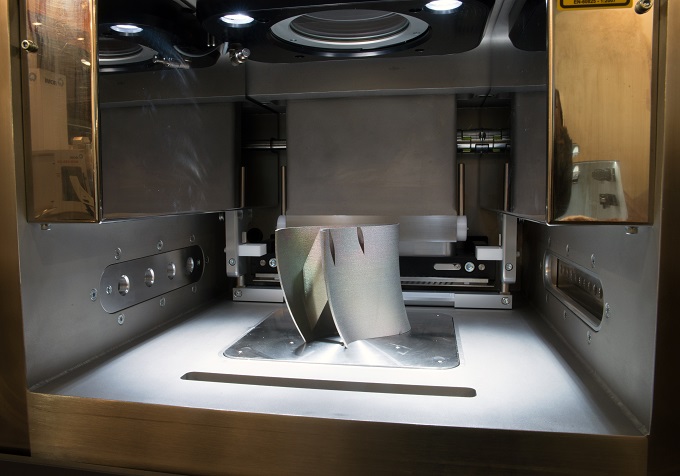 1. The cost of 3D metal printers are falling rapidly

As people start to adopt the technology more, the cost of these devices could continue to fall.

According to a scholarly article from Lipson and Kurman, Fabricated, people haven’t been utilizing the potential of 3D printing yet.

The power of 3D printing is not how cheap it can produce. But it’s rather the power of customization. Lipson and Kurman pointed out that a 3D-printed firearms can be designed to look like a shoe or a hairbrush or a soda bottle.

So what if a plastic firearm can fire only 10 rounds. As long as it cannot be detected ….

Usually the debate with gun group is put on spotlight, and many people would emotionally be focused on “guns”. But what about other lethal weapons that can be created by 3D printing. Here’s a small list of those:

The most politically logical choice for President Trump and his administration is to oppose the 3D printed guns. In other words, this choice gives the most benefit to President Trump.

However, like any ground-breaking technology (Internet, blockchain, AI), the ban will have little effect. People with interests in 3D-printing-weapons can and will still print weapons from it.

Since the future potential is high, it’s very likely that 3D printed guns and weapons will play a bigger role in our future society.