What better way to measure a policy’s effectiveness than real-world applications?

No matter how many polls conducted, thought experiments performed or billions of run through computerized models, all these meant nothing if real world data suggest otherwise.

Why Brazil is an insightful case

Personal safety in Brazil is very limited. Gun ownership had been highly restrictive since 1940-2018[9]. Hurdles to own a gun[10] in Brazil included:

Ironically, criminals can easily obtain guns through black markets and carry with impunity.

What about the police? Brazilian cops were mostly of no use. Some were corrupted, while honest cops were severely under budgeted. According to a Brazilian public safety survey[11], 70% of Brazilian don’t believe they could rely on police officers.

Quantifying the effectiveness of a single factor has always been a challenging task in social science. 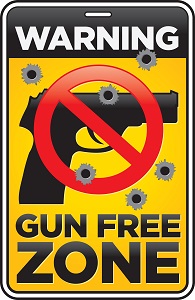 Take Australia for example. On the surface, Australia’s homicides appear to have decreased substantially after a major gun restriction policy in 1996. Many anti-gun people naturally linked these 2 factors together, touting the effectiveness of gun restriction.

However, a thorough study[12] identified at least 2 problems with these claims. First, downward trends for homicide rates already exists throughout western Europe, Canada, and the United States prior to Australia 1996 gun restriction policy. Second, homicides were already so unusual in Australia, even before the 1996 legislation, that few lessons can be learned from slight movements either up or down in homicide rates.

Luckily, none of these were the case with Brazil and the effects of Brazil gun rights policy could be measured relatively more accurate.

After his inauguration on Jan 1 2019, some of his promised policies were implemented.

According to interviews[18], more plans such as the right to carry guns on the streets are expected to come, even though some require the support of Congress to change the law.

Data regarding all violent crime in Brazil has been compiled by Monitor Violence[19], a partnership of the G1 with the Nucleus of Studies of Violence of USP and the Brazilian Forum of Public Security..

Other than the loosening of gun restrictions, law enforcement taking harsher measures could also contributed to lower violent crime.

At Virtually No Cost

Cost incurred to reduce crime is another crucial point. 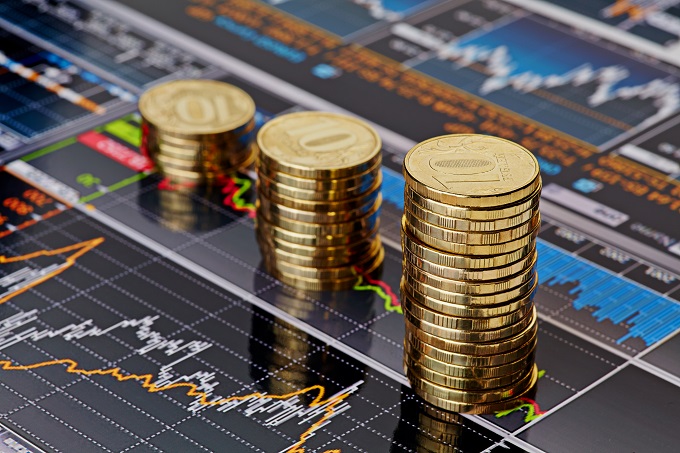 Perhaps Brazil government can achieve the same amount of violent crime reduction by investing trillions of dollars into recruiting new cops, paying them super high wages and giving them the most modern equipment.

However, by giving Brazilian the right to bear arms, Brazil government paid almost nothing. It might even receive more tax from higher firearms demand.

Brazil newfound gun right is another solid example where guns save lives. Violent crime was significantly down by 22% during the first 5 months of 2019. Plus the achievement came at virtually no cost to Brazil government.

This runs a stark contrast to many gun control policies[12][20][21], such as California’s background check law[22], where desired outcomes were never achieved, nor even mattered. Instead they were mere political tools to manipulate the emotional public.

“One of the great mistakes is to judge policies and programs by their intentions rather than their results.”