Many people say the National Rifle Association (NRA) is so influential on Capitol Hill because of its enormous spending on political influence. Even the NRA calls itself “one of the largest and best-funded lobbying organizations” in the United States.

Wondering how much truth there is to it, we’ll follow the money trail and try to answer “Does the NRA have GOP’s balls in a money clip?”.

I gathered data from Opensecrets.org which has quite a comprehensive set of data regarding politically related spendings. 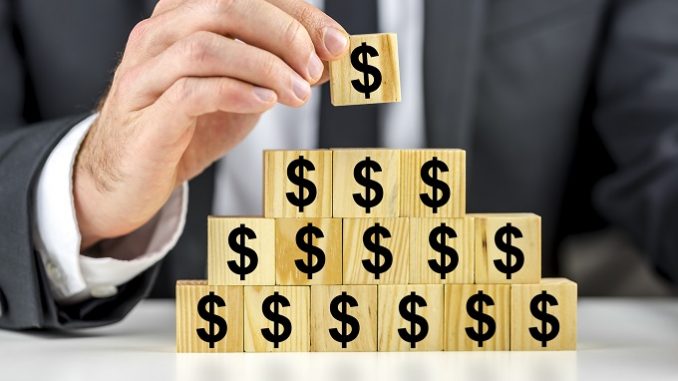 Generally, there are major 3 parts of money deemed as political spending.

The majority of NRA’s spending can be attributed to Outside Spending.

Is this considered a lot?

To determine whether this is a lot, we need to compare the spending numbers to other contributors. here’s a list of what I’ll compare.

Now, I compare 2 opposing groups to see how big a difference there is in terms of political spending.

The NRA outspends the gun rights group, but how big are they compared to other top contributors?

By compiling data from OpenSecrets.org, I found that the NRA is ranked at 18th in terms of aggregate political spending during 2011-2018 (24 July).

Here’s my compilation if you’re interested in who politically spent the most between 2011-2018 (24 July).

Fun facts : Planned Parenthood political spending was $54,186,371 during the same period. That’s about 40% of the NRA’s spending.

Interestingly, even though the NRA is ranked at 18th, the NRA’s spending is slightly more than half of the 5th place (Democratic Senatorial Campaign Cmte).

Note that most of the Gun rights group’s spending are directed towards the Republicans, and also the Republicans generally raises less money than the Democrats.

Thus, I can conclude that :

2.3% of funding is certainly a big deal for the GOP. In my opinion however, it is a bit far-fetched to assume that the NRA or the Gun Rights group has a big control over the GOP due to their funding support.

To further nail the point home, let’s take a look at how big the Gun Rights group political spending compared to other big businesses.

Here are some of the top spenders.

It’s funny that some people view the Gun Rights group as the most evil lobbyists while our healthcare bills rise through the roof. Considering how much the big pharma spent, how do you think they will recuperate their costs?

Alternative explanation of the NRA’s influence

The truth remains, that the NRA and the Gun Rights group do seem to have their ways regarding gun laws. Here are some possible alternative explanation :

The NRA’s influence can also possibly be attributed to the ability to mobilize voters, the general support of gun rights in America and the lack thereof of support for Gun Control.