According to Pew Research Center (2017), only 22% of women personally own guns, roughly about half compared to 39% men gun ownership. 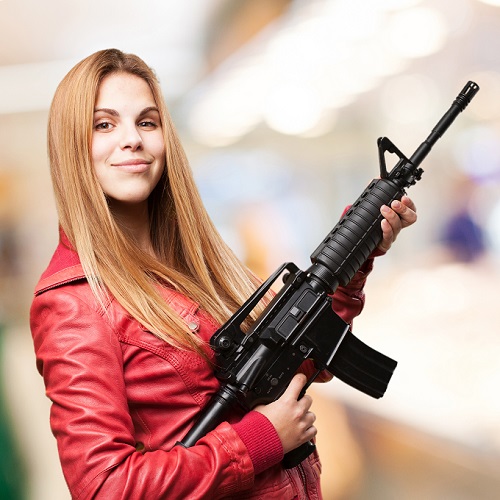 Yet a study from NCBI (National Center for Biotechnology Information) shows that 47% of US women at least once had to avoid doing things they needed to do and 71% avoided the things they wanted to do, in order to prevent themselves from becoming crime victims.

With these facts in mind, one wonders why only 22% women own guns and not more?

Participants provide data via self-administered web surveys. A tablet and wireless internet connection were provided for people who didn’t have internet access at home.

For more information on methodology go to : http://www.pewresearch.org/methods/u-s-survey-research/american-trends-panel/

Results from the survey indicated that 22% and 39% were women and men gun owners respectively.

Within the non gun-owners, 45% of women could see themselves owning a gun in the future, while 62% of men say the same thing.

Women cite protection as a major reason to own guns

In order to understand women gun ownership a bit more, we drill down specifically on what motivate women to own guns in the first place.

92% women and 91% men gun owners cite protection as a reason why they own guns. Thus protection is viewed as an equally likely reason for both women and men.

However, when question is changed to whether protection is a major reason, 71% of women gun owners say yes while only 65% of men state that it is so.

Furthermore, far larger shares of women (27%) than men (8%) who own guns say protection is the only reason they own a gun. That’s more than 3x for women owning a gun purely for protection. 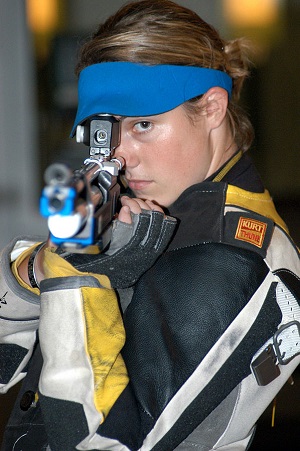 Reasons to own guns other than protection include but not limited to hunting, sport shooting, collection and jobs.

Thus, at first glance we might conclude that women and men own guns for similar reasons, protection. But when investigated further, it is clear that men has more “benefits” from gun ownership (i.e. hunting, sports shooting, collection etc.) compared to women’s.

From the data above, you’ll see that 27% of women gun owners have bought their guns for only 1 reason, personal safety.

That’s a big achievement! Only 8% of men gun owners would do the same thing, buying guns solely for protection.

Owning a gun, enroll in gun self-defense course and periodic training aren’t cheap. Yet some of these women, without the thrill of hunting not the enjoyment of shooting sports, go out and purchase firearms.

The even more amazing thing is that there was no statistically significant difference in the percentage of violent acts committed against women and men.

Perhaps women are more conscious of self-defense. Or gun industry’s and NRA’s effort since 1980s are paying off.

But contrary to that claim, gun industry and NRA have been catering to women’s needs since the 1980s.

Looking for a scope to put on your AK? SeeBest AK47 Red Dot.

Still too many women are suffering from the fear of victimization

Even with the prolonged concerted effort from gun industry and NRA, gun ownership for women is still too low.

A study in 2007 named “US women’s choices of strategies to protect themselves from violence” from NCBI (National Center for Biotechnology Information) was conducted by interviewing 1,800 women in US, using cross‐sectional random digit dial telephone survey.

Note that 46.5% of all women had to alter things they need to do to avoid victimization at least once in their life.

And 70.7% of all women had to alter things they want to do to avoid victimization at least once in their life. 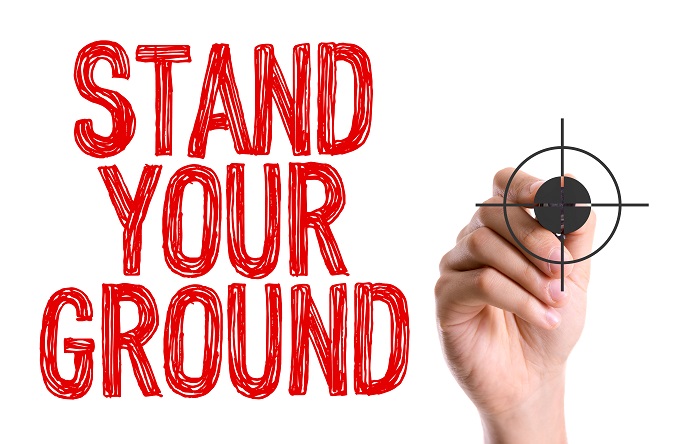 About 1/5 of women in the US own guns. Most women purchased gun for protection.

However a large part of women still don’t own guns and need to alter their behaviour by foregoing the things they want to do and need to do in the name of safety.