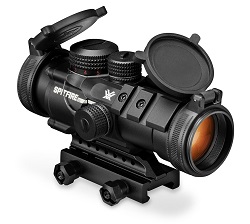 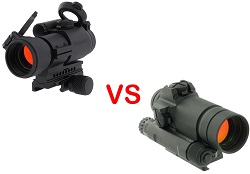 Even though Aimpoint PRO is less durable, it is deemed as one of the most durable optic in the market and can […] 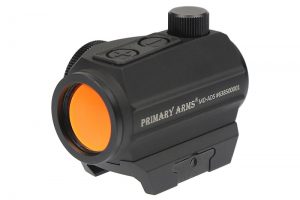 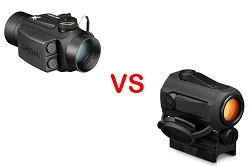 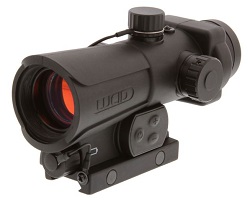 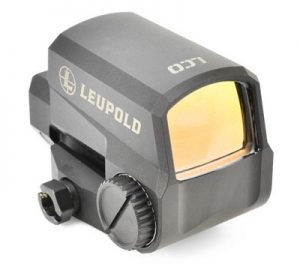 Compared to Aimpoint Micro T-2, Leupold LCO has better FOV and faster dot picking up speed, due to larger […] 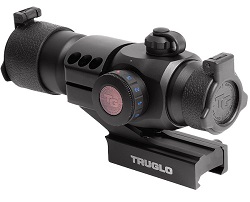 Truglo red dots are affordable, entry level reflex sights mostly under $100 which, even though not SHTF red […] 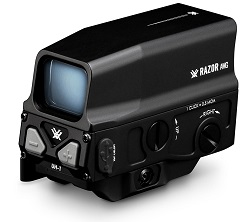 Compared to EOTech EXPS2 , Vortex Razor AMG UH-1 has slightly crisper reticle. And I like the AMG UH-1’s […] 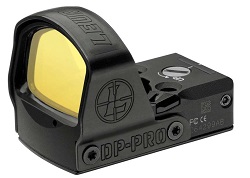 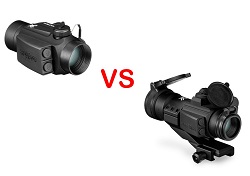 Sparc 2 and Strikefire 2 have similar glass clarity and dot brightness. Basically you can base your decision […] 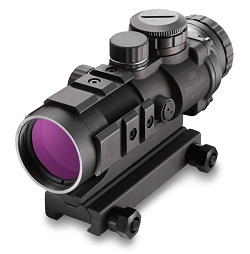 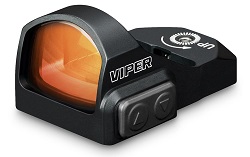 Compared to Vortex Venom, the Viper has similar glass and dot brightness. However, Viper’s downfall is its battery […]

Aimpoint Micro T-2 has rounder, crisper dot which is easily felt if you also use magnifiers in conjunction with the red dot sight. Glass […] 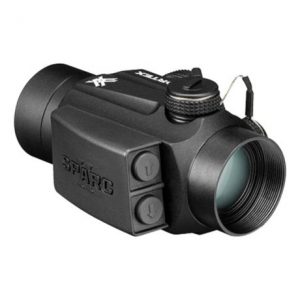 Vortex Sparc 2 is an affordable 2 MOA reflex sight. It is cheaper than Vortex Sparc AR, but is it much worse in quality? Furthermore, […] 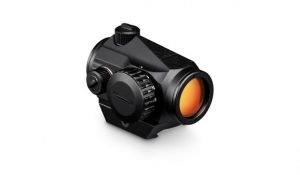 Vortex Crossfire red dot is a substitute of the Vortex Sparc II which has been discontinued by Vortex. It is a very affordable red dot with […] 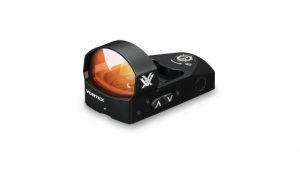 The Vortex Venom is an entry mini red dot sight under $250 which can be used on both handguns and long guns. Even though […] 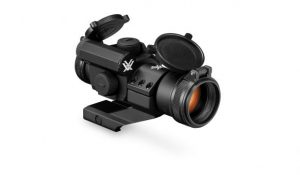 Vortex StrikeFire 2 is an affordable red dot sight under $200 from Vortex where you can switch between red/green color. It’s a 4 MOA red dot. What you […] 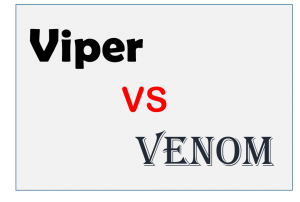 Both Venom and Viper are super lightweight, compact micro red dots. Their price are in the same ballpark, causing a lot of people to wonder which optics […] 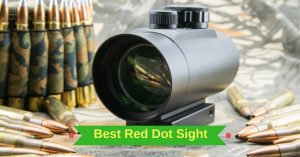 Red dot sights are superior in fast fire, close combat situation. It has proven statistically to be better than iron sights in terms of […] 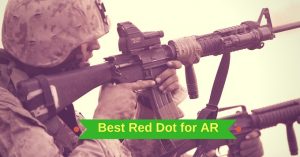 AR is the most popular modern sporting rifle of the world. This is due to its reliability, lightweight, accuracy and tons of […] 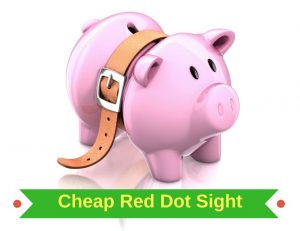 Not everyone has unlimited cash to spend on a red dot. For plinking and not-so-serious home defense, one shouldn’t need to afford a military grade equipment. Even though […] 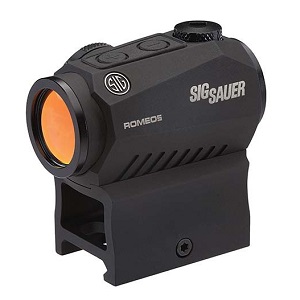 I used to buy very cheap red dots and get frustrated by the fact that it won’t hold zero after some use. High end red dots like Aimpoint is a bit overkill for […] 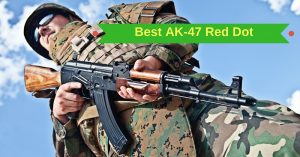 AK-47 has a rather short effective range, thus an ideal optic needs no magnification but should aid in faster aiming. 2-4 MOA […] 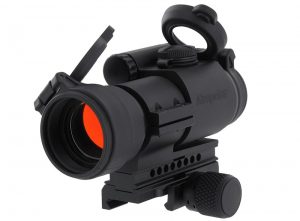 Aimpoint is known to make the most durable and reliable red dot sights. However, the Aimpoint PRO is a budget model that makes me wonder whether […]