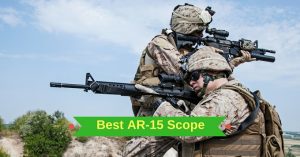 AR-15 is one of the most versatile tactical rifle. It has mind blowing amount of modification available and you can […] 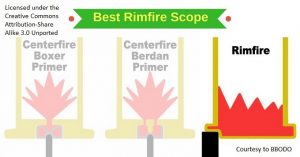 Rimfire cartridges are known for its affordability and light recoil. Due to this, they are great for plinking and varmint […] 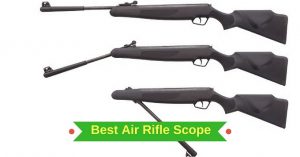 Air rifles are known to be the mass murderer of scopes. Due to the multi-directional recoil which is not seen in normal firearms, […] 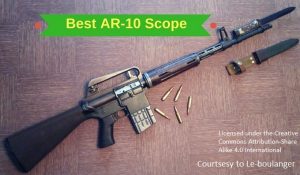 AR-10, big brother of AR-15, originally developed by Eugene Stoner from ArmaLite in 1955, has become one of the most […]

Lightweight, easiness to operate and its versatility for modifications, the Ruger […] 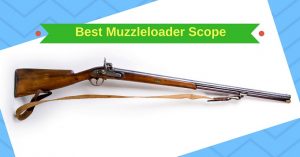 Many people wonder what’s the charm of hunting with a muzzleloader. For me, it’s the challenge, and the extra […] 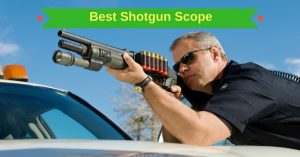 Even though shotguns are generally used in short range, there are optics that go well with shotguns. Optics such as […] 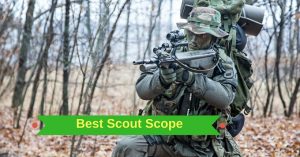 Scout scope is an idea originated from Colonel Jeff Cooper. He envisioned mounted forward scopes which are faster, lighter, with […]

M1A rifle is the civilian version of M14. The difference is between fully automatic and semi automatic. They are used for […] 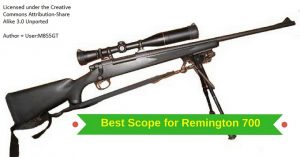 When picking a scope, it’s much simpler if you know 2 things, “Use” and “Budget”. For example, if you want to hunt whitetails, […]